About Richard
Back to all Profiles
; 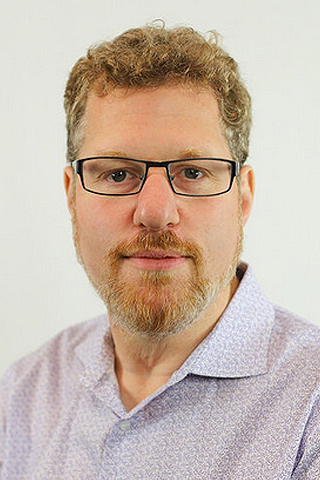 A former journalist who has written for the San Francisco Chronicle, the Toronto Star, and more than a dozen magazines, Richard has spent the last 25 years helping technology companies define their stories and tell them to the right audiences. After leaving the big agency PR world (including being  a director of the consumer technology practice for Weber Shandwick in San Francisco, he was VP of communications at a publicly traded telecom software company before founding VerbFactory in 2003. His passion is helping companies in highly competitive and regulated industries create and tell unique stories that drive growth.

A native of Virginia, Richard has lived and worked in Eastern Europe, the US, and Canada, where he is currently based after spending 18 years in the Bay Area. He earned his bachelor’s degree at the University of Toronto, and studied journalism in the graduate program at Ryerson University. When he is not helping companies including HPE, Broadcom, IBM, Fujitsu and a wide range of scale-ups develop and execute their marketing plans, he is a working bass player who is played on more than 15 albums, including one that was nominated for a Grammy Award. He has also co-authored six nonfiction books and published a book of poetry.